Order a gelato cake or mousse cake online for any event by clicking the form below.  We will process the form and call you to confirm your order.

Gelato is the Italian word for “ice cream”. Yet, it is distinctively different from the ordinary frozen dairy desserts many are accustomed to. There are two areas that make Gelato different from American-style Ice Cream.

Two: Gelato has less air incorporated (“overrun” as known in the ice cream industry) in the mix (30% approx.) compared to 50% to 150% most American-style Ice Cream makers add. The result is a creamer and more flavorful product, cool to the palate and refreshing to all the senses.

The history of gelato dates back to the frozen desserts served in ancient Rome and Egypt made from ice and snow brought down from the mountaintops and preserved below ground. Gelato is later found at banquets at the Medici court in Florence. Bernardo Buontalenti is said to have invented modern ice cream in 1565, as he presented his recipe and his innovative refrigerating techniques to Catherine de’Medici. She brought the novelty to France, where in 1686 the Sicilian fisherman Francesco Procopio dei Coltelli perfected the first ice cream machine.

In the 1920’s – 1930’s the popularity of gelato increased among larger shares of the Italian population as seen in the northern Italian city of Varese, where the first mobile gelato cart was developed.

By the 1960’s, Gelato production in the United States begins its growth while keeping with its pure and natural ingredients. 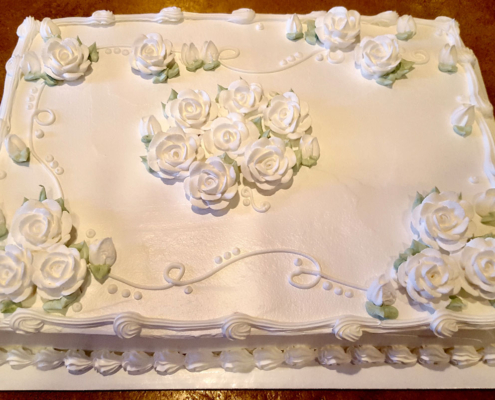 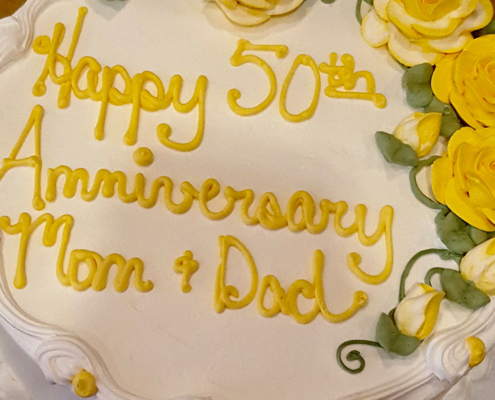 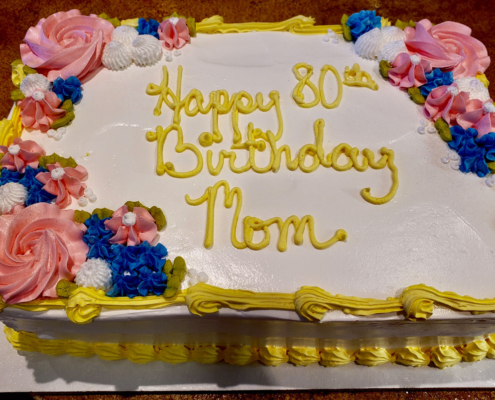 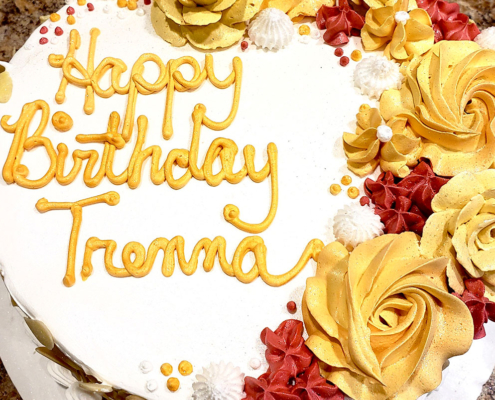 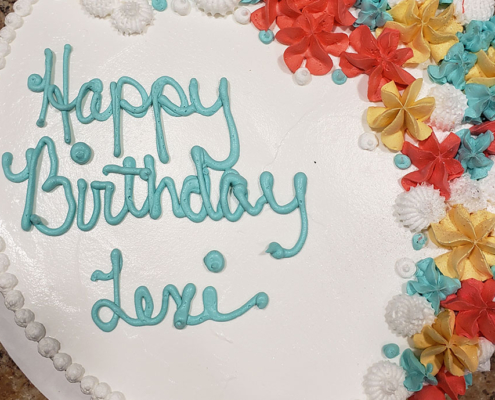 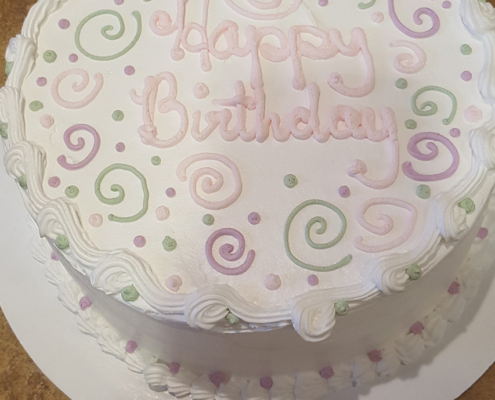 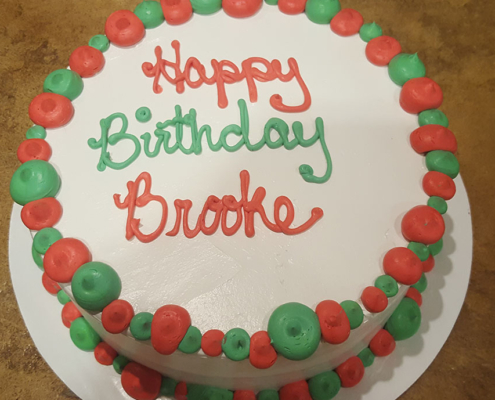 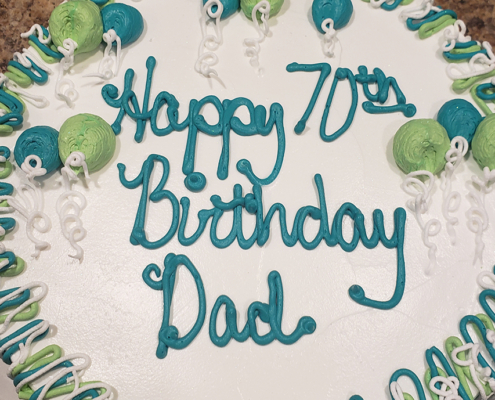 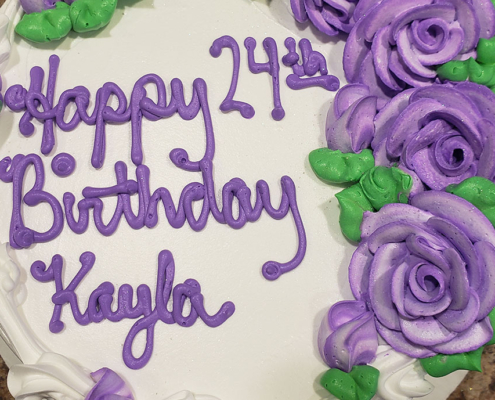 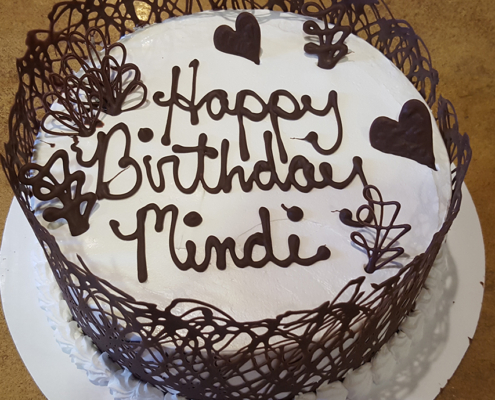 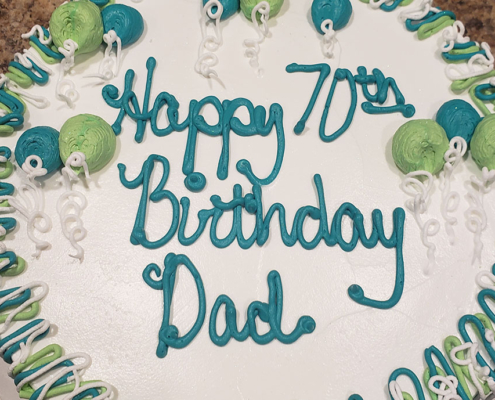 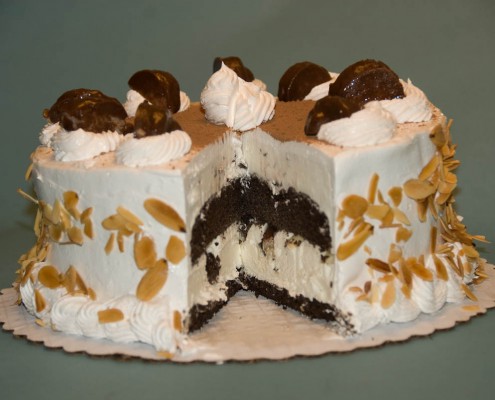 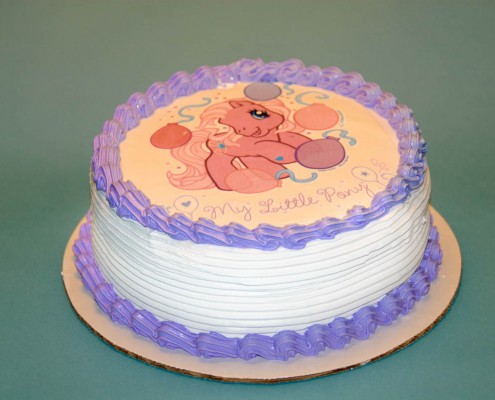 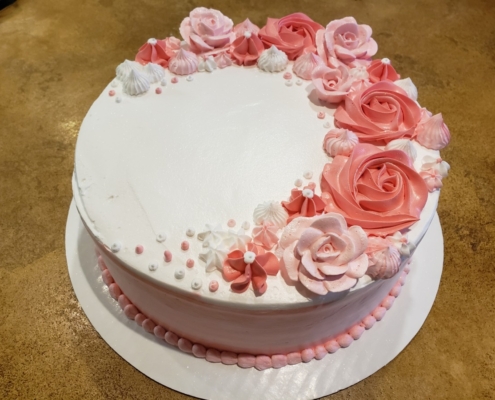 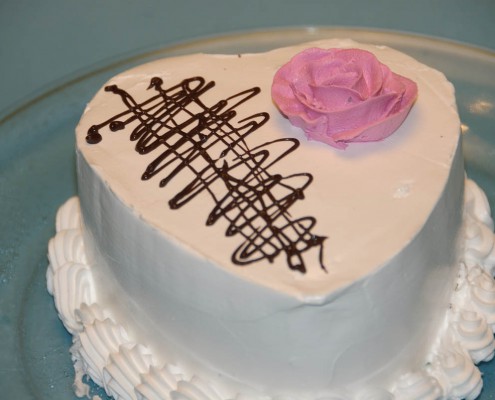